How to Get Unlimited Fastpasses At Disney World 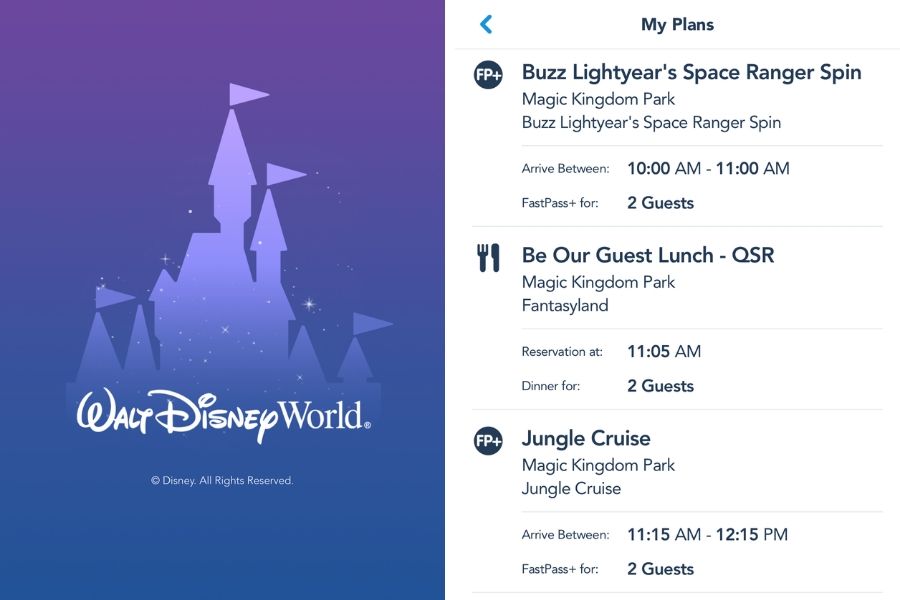 When I first started going to Disney World as a kid, MyDisneyExperience wasn’t a thing yet. We’d have to get those fun paper Fastpasses that were both thrilling and an absolute pain. That’s why I’m so excited to share this Disney hack for how to get unlimited Fastpasses at Disney World.

While You probably know MyDisneyExperience lets you book 3 Fastpasses in advance, did you know that there’s actually no limit to how many you can get in a day? That sounds contradictory, but hear me out on this one. There’s a little-known Disney World Fastpass hack that lets you get more than 3 if you know what to do.

Seriously, as a local, this is a godsend. You can plan your Fastpasses in advance before your trip, and then you can add some more throughout the day! But, before you get out your app and start swiping for Fastpasses, let’s walk through the steps you need to do to get unlimited Fastpasses at Disney World.

Step 1: Before Your Trip

First, you’ve got to do some preparation BEFORE your trip to Disney World. While you might have been told you should schedule your Fastpasses during the parts of the day that are most crowded (ie the afternoon), that’s not the case here.

When you’re trying to get unlimited Fastpasses at Disney World, you actually want to schedule all of your Fastpasses in the morning. If possible, schedule them all in the following windows:

You’re only allowed to schedule one Fastpass in a single hour timeframe. So if you schedule your Fastpass at 9:15 am, you won’t be able to make another one until 10:15 am, and so on.

I know what you’re saying. Why make them so early in the morning? Aren’t most rides walk-on during the first hour anyway?

You’re not wrong. It’s true you can walk on most rides in the first hour, but still stick with me. You have the full hour window (and 15 minutes overtime) to use your Fastpass. You can walk onto a ride at 9:10 am and still make it to your Fastpass by 10:15 am (at the latest). Also, if you’re efficient, I bet you can manage to squeeze in another ride or so in between the other windows as well.

Now here’s the fun part. You’re limited to 3 Fastpasses in advance, as you know, through the MyDisneyExperience app. Once you’ve used your third and “final” Disney World Fastpass, you’re free to book another one. In fact, you can book this additional Fastpass at ANY PARK.

Your first 3 advanced reservation Fastpasses are all limited to the same park. So, if you have an annual pass or if you have a Park Hopper ticket, you can actually book a Fastpass in another park. Cool, right?

Either way, I’d suggest you look at the park you’re in FIRST. Once again, try to book this one as soon as possible after your last Fastpass. For instance, if it’s between a Fastpass at 1:30 pm and 5:00 pm, go with the 1:30 pm option. Why’s that? Because — you guessed it — once you use this one, you can make another one.

Again, once you swipe your Magic Band or park key for your last Fastpass, you’re free to look for another. I’d recommend doing your search while you’re in the Fastpass line for your ride. You never know when openings might pop up, so the sooner you can search, the better.

There’s no limit to how many unlimited Fastpasses you can book. This is seriously a Disney World hack! Book your 4th, 5th, heck, even your 10th Fastpass with this Fastpass hack.

Just note that Fastpasses can book quickly, especially if you’re visiting during a busy time of year. That’s why I’d recommend visiting Disney World during the cheapest times of year that are less crowded. Otherwise, you might not have a lot of options leading up to the end of the day.

How to Make the Most of Your Unlimited Fastpasses

Plan as early as possible.

Even in the Fastpass line, you usually have a few minutes of waiting. Use that time in your last Fastpass line to book your next Fastpass. This helps you maximize your time at Disney World and pass some time in line.

Fastpasses come and go throughout the day. Something might be unavailable in the morning only to become available later on if wait times are down. If you can’t find the Fastpass you want the first time, refresh your app later to see if it’s available at a different time.

Always prioritize the Fastpasses that are harder to get first. This guide to which Fastpasses to get at each park will help you understand which to book in advance, and which you can probably get the same day you visit. Newer rides and attractions will usually need to be booked up to 30 days in advance. Your best bet for snagging later-in-the-day Fastpasses are shows and smaller rides.

Unhappy with one of your Fastpasses? You can totally modify it! This is why I recommend checking your Fastpass selection again and again leading up to and during your trip. Sometimes, an unexpected Fastpass will pop up and you’ll want to swap it out. You can do this in the MyDisneyExperience app by modifying your plans. Just make sure you’ve selected your new experience/Fastpass before removing the old one!

Book your first Fastpasses before 3pm.

Remember those windows I talked about earlier for booking your Fastpasses as early in the day as possible? Sometimes it’s impossible to find Fastpasses you want that early in the day. If you have to stretch out the window a bit, that’s totally okay. A good rule of thumb is to make sure your first 3 Fastpasses are by 3 pm or earlier.

Finally, if you’re not able to book all of the Fastpasses you’d like, you might not be completely out of luck. While we always talk about the importance of coming early, it’s also possible to stay late. In the last hour before closing, most rides are walk on.

Last but not least, the final Disney World Fastpass hack is that there’s actually a Fastpass grace period. This is an added window that isn’t advertised, but it means you can get more use out of your Fastpasses. The window starts 5 minutes before your Fastpass is scheduled, and it ends 15 minutes past your scheduled time. If you’re running late, don’t stress! If you do miss your window, you can still modify your Fastpass for a new one through the app.

There you have it, folks. You can score extra Fastpasses beyond the 3 you’re able to plan in advance. It just takes a bit of know-how and pre-planning.

What are your favorite attractions to get Fastpasses for? Which do you always book in advance? Let me know in the comments! 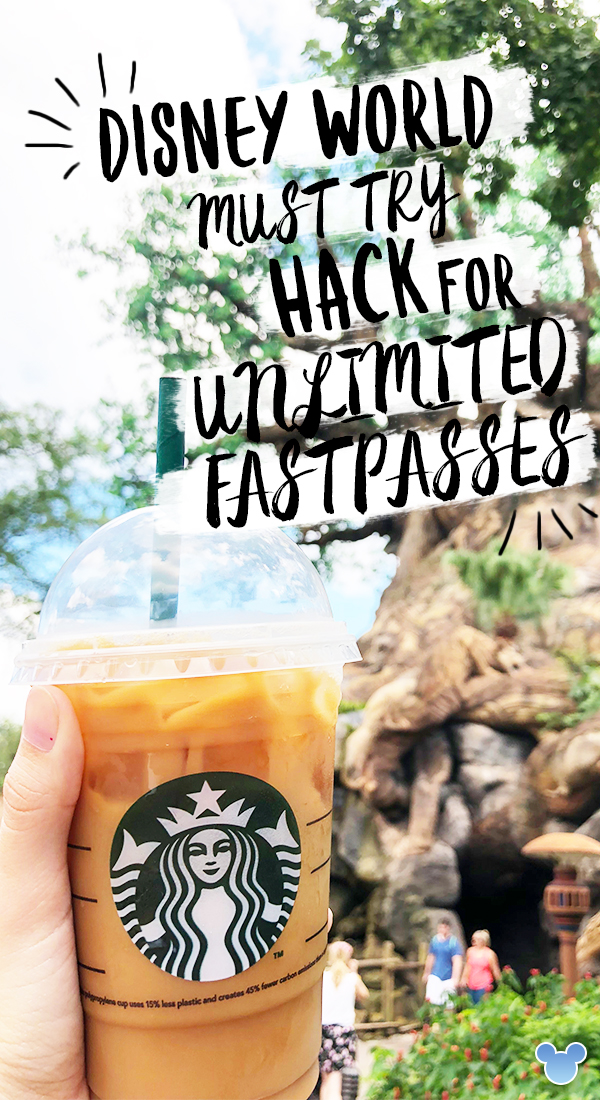 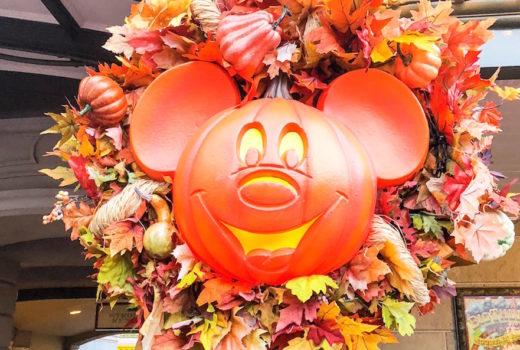 The Cheapest Times of Year to Visit Disney World (2019) 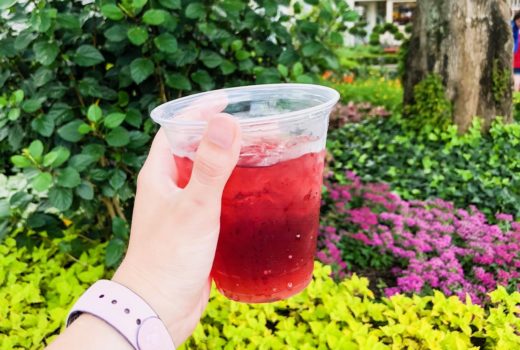 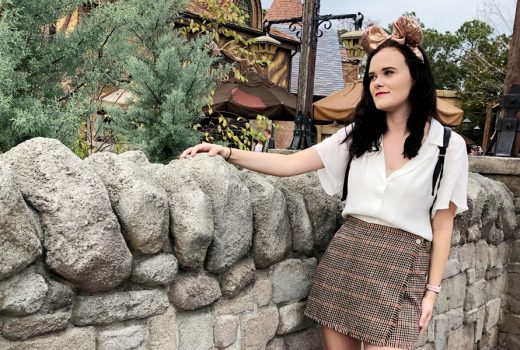 The Best Disney World FastPasses For Each Park